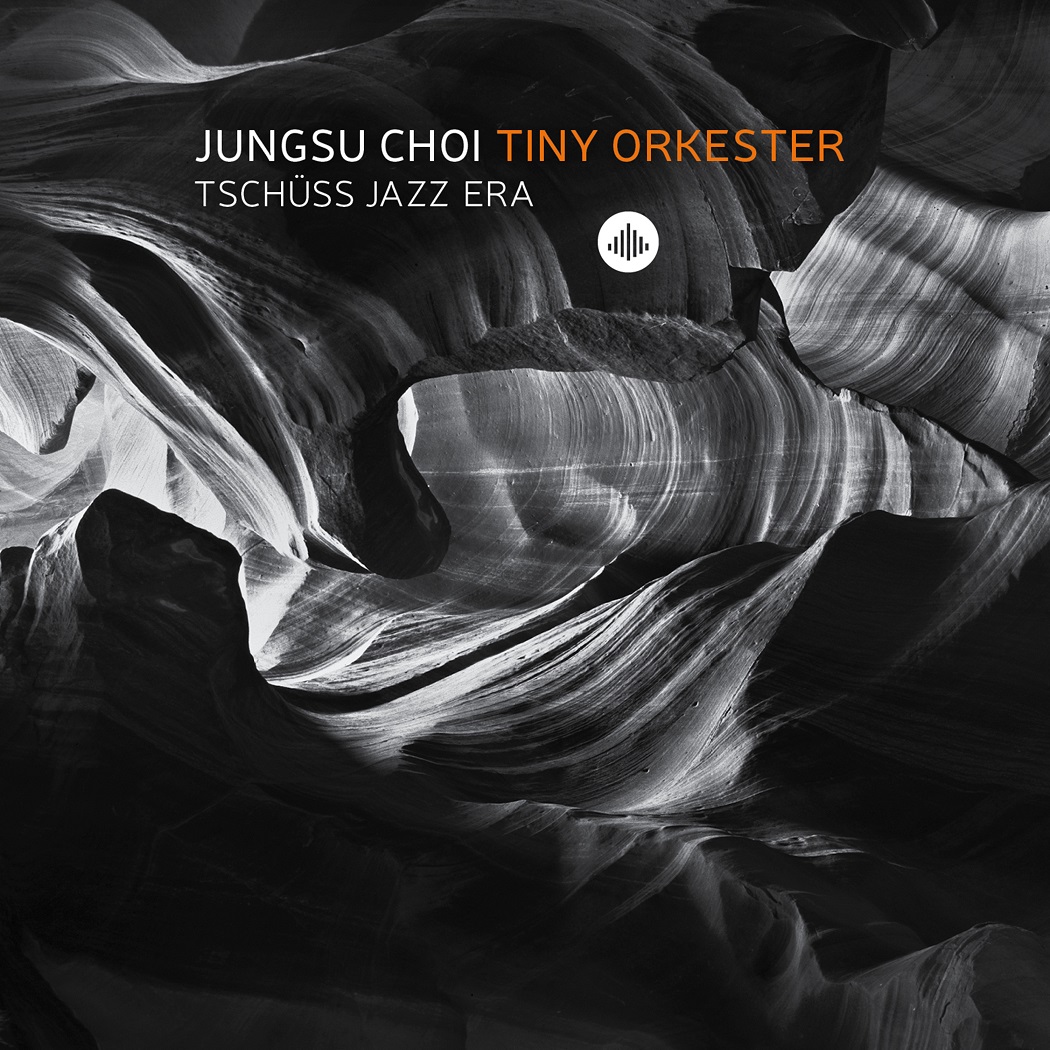 In whatever direction jazz might develop, I am ready to welcome the new jazz, bye-bye jazz era!. My music is meant to free jazz from jazz, without any labels.

Twelve first-class Korean jazz musicians have come together under the name of Jungsu Choi Tiny Orkester. Their European debut Tschüss Jazz Era will be released on Challenge Records, followed by a stage debut at BIMHUIS Amsterdam and at the Tillberg Theatre on 28 December 2017.

JTO is a big jazz ensemble consisting of five horns, cello, male voice, a four-piece rhythm section and composers with a unique, contemporary jazz interpretation and modern, original compositions. Band leader Jungsu Choi has had diverse rolls in all areas of music, be it orchestra, big band or electronic music. In his ten years of working in Europe, he has built a remarkable musical career and studied jazz composition, film music as well as electro-acoustic music at Vienna Conservatory and Kingston University London. His unique compositions and arrangements have been played by numerous orchestras and big bands. He has written for modern dance, musical, theatre, TV spots and film and also holds a leading position as educator with Korea’s Word Cyber College. 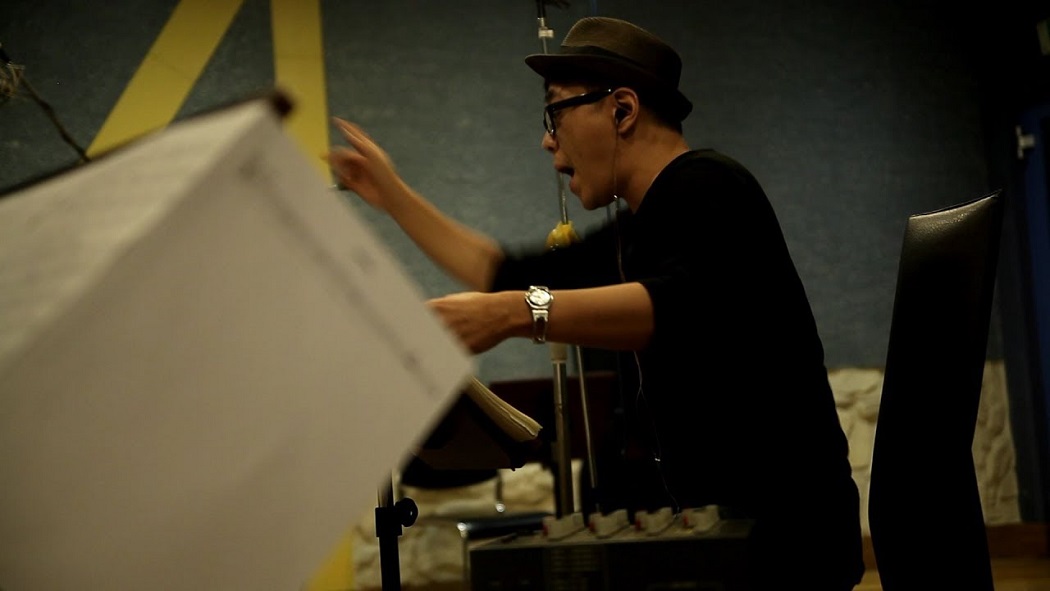 Jungsu Choi: In the three years it took to compose and arrange the five tracks on this album, I never had the chance to actually hear them. In the course of all those years, they only existed in the shape of ink on hundreds of pages of paper. Tiny Orkester’s great musicians made it possible to transform music that only existed as ink on paper into real music! I had sketched half of the picture and my genius musicians coloured in the other half beautifully. That’s why this isn’t my, but OUR music.