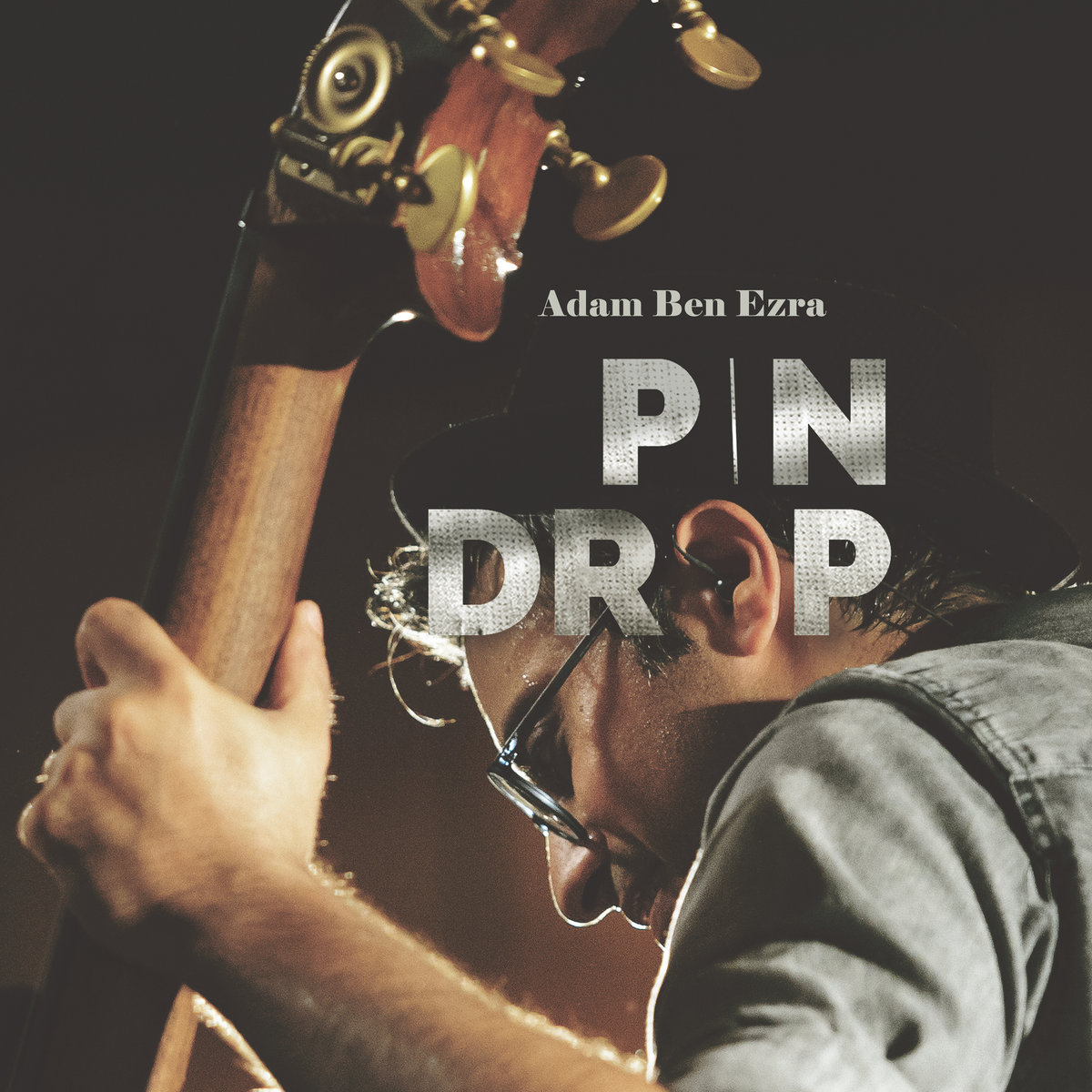 “Playing and recording the ‘Pin Drop’ album at ‘Little Big Beat Studios’ in Liechtenstein has undoubtedly been one of the most unique and creative experiences I’ve ever had. Recording an album in front of a live audience is a big challenge, it requires a lot of focus and attention since the songs are being played only once, with no option for re-takes. Luckily I had everything I needed to help me rise through this challenge.

Since the whole session was recorded through an analog tape, which had only 30 minutes duration, we divided the session into two focused sets with a brief interval for switching the tape. This contributed to the retro feeling whilst playing, the way musicians would have recorded before they introduced digital recording. Nothing compares to the quality of analog tape enhancing the warm sound of the bass.

The atmosphere in the room during the recording session was electrifying! The audience was asked to remain as quiet as possible so as not to interrupt the recording. This allowed for an even more attentive audience and it created such an immense energy. The sheer intensity of this silence and the effect it had on my playing is what inspired me to call the album “Pin Drop”. This rare experience of quiet before applause is something a musician rarely has the privilege to encounter.

I’ve learned so much during this experience. I believe it has sharpened my performance, improved my ability to really understand what it means to be in the moment and for this I am very grateful”. – Adam Ben Ezra 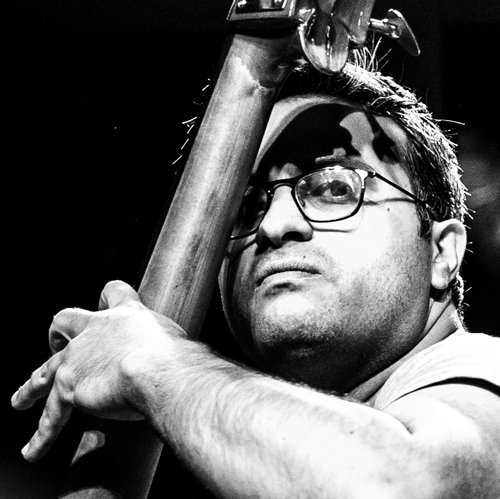 Pin Drop – DIGITAL, CD, VINYL or BUNDLE. You get the complete digital album now, plus the pdf liner notes. CD’s ship out in 2 days! Vinyl preorders ship out by early July 2017.