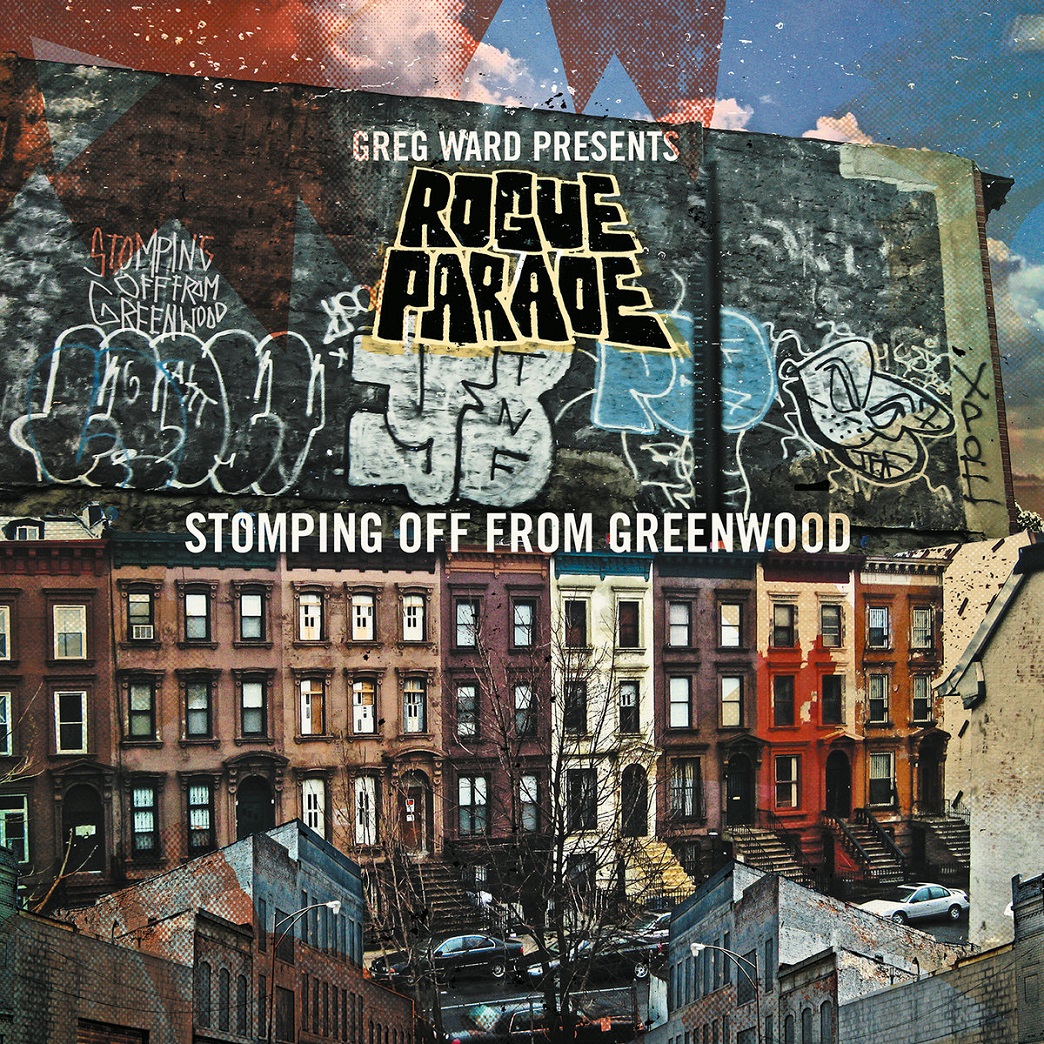 Following his critically acclaimed Greenleaf debut 'Touch My Beloved’s Thought' in 2016, which was a re-imagining of the music of Charles Mingus, 'Stomping Off From Greenwood' highlights Ward’s skills as a writer and arranger with a set of eight new compositions that explore this unique two-guitar instrumentation, which blends the acoustic and electronic sonic worlds.

The group honed their ensemble sound during a month-long residency in Chicago, followed by extensive touring in the Midwest, before heading into the studio to capture the band’s energy on record. In addition to the original material, the band presents Ward’s moody arrangement of the jazz standard “Stardust.” 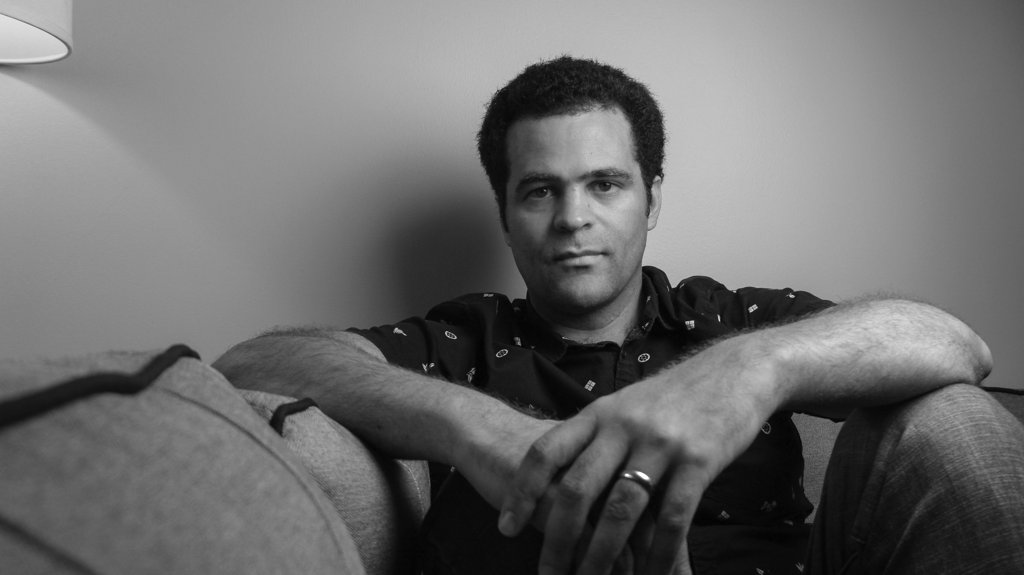 This album was made with support from the City of Chicago Department of Cultural Affairs and Special Events (DCASE) Individual Artist Project Grants.