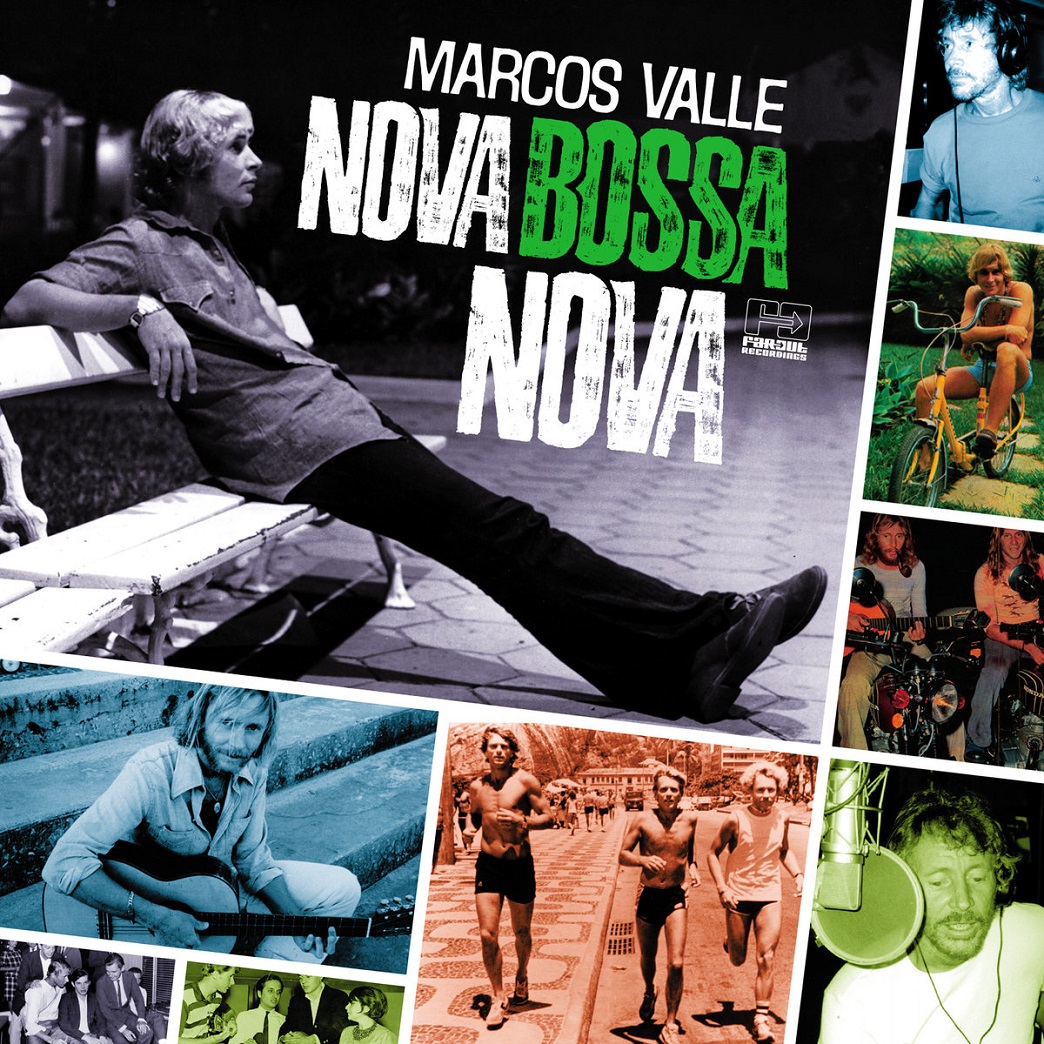 Marking sixty years of Bossa Nova, and twenty years since Marcos Valle’s first release for Far Out Recordings, what better time to bring back this era-defining classic from the Brazilian master composer?

Throughout his astounding six-decade career, infiltrating pop, bossa nova, samba, delicate psychedelia, jazz and funk, Marcos Valle has consistently shown a dogged determination to transcend the traditions and structures of bossa nova, whilst never veering away from the movement’s inherent, fundamental spirit. To some extent, his epithet ‘the original Rio beach boy’ is a handy one: it reflects the origin and character of his often sun-soaked sound, but expounding his importance in the lineage of Brazilian music, he is more discerningly known as ‘the renaissance man of Brazilian pop’. He is indeed one the very greatest and most important composers, arrangers, writers and performers in Brazil.

Up until Nova Bossa Nova, Marcos Valle hadn’t released an album for well over a decade. After 1983, he resented the way the music industry had changed with commercialisation and new demands curtailing his creative freedom. This was until 1994 when Marcos met Far Out boss Joe Davis and they recorded a track for Far Out’s first Friends From Rio album. This new collaborative partnership resulted in a new solo album, which commenced recording in 1996.

Nova Bossa Nova brought Marcos bouncing back into the 90s, slotting nicely in place alongside the acid jazz movement as well as a voracious new demand for Brazilian music on dancefloors from London to Tokyo. It was witnessing the London club scene’s growing appetite for Brazilian music, as well as a lack of new sounds coming out of Brazil at the time, that a young Joe Davis put in a proposal to record a new album with one of his musical idols. Joe wanted to facilitate an album which would combine the latest technologies and production techniques, with live to analogue tape recording: a Marcos Valle album tailor-made for London’s clubs. Always open to modern influences and possibilities, Marcos agreed to the project, and Joe and his production partner Roc Hunter flew to Rio in ‘96.

The record wasn’t released until ’98, as the original ½ inch tapes were stolen from Far Out’s London studio, meaning parts of the album had to be re-recorded. 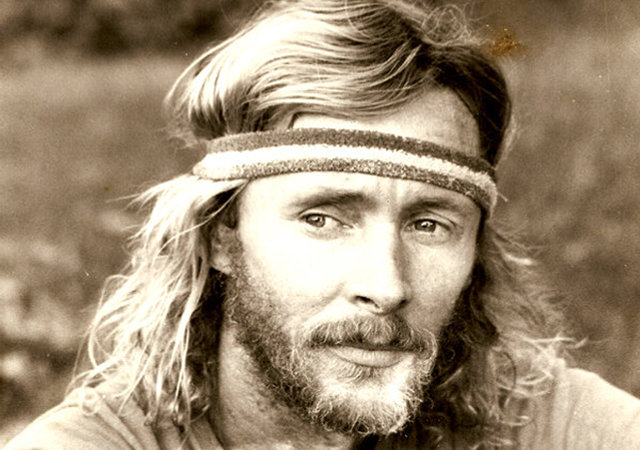 Nova Bossa Nova was unveiled at the peak of the of the Brazilian movement, the record would also prove to be something of a revolution, inspiring a new generation of artists like Bebel Gilberto, Sabrina Malheiros, Da Lata and Bossacucanova, who continued to fuse Brazilian influences with modern electronic sounds.

The album takes a panoramic view of Valle’s career, which was so fundamental in defining the standard of bossa back in the Sixties and continues to do so to this day. Nova Bossa Nova, the album’s title track is an update on Marcos’s trademark style, developing a more modern, funkier sound. Other gems include the dance-floor ready re-work of his 1970 hit ‘Freio Aerodynamico’, and the smooth instrumentals ‘Bar Ingles’, a jazz fusion looper, and the sun-soaked samba ‘Nordeste’.

Twenty years since the original release, the album remains a landmark release for Far Out Recordings and Brazilian music in general. It is yet another example of Marcos Valle’s ability to transcend musical limitations and explore new musical ground, as he has done so passionately for the last sixty years.