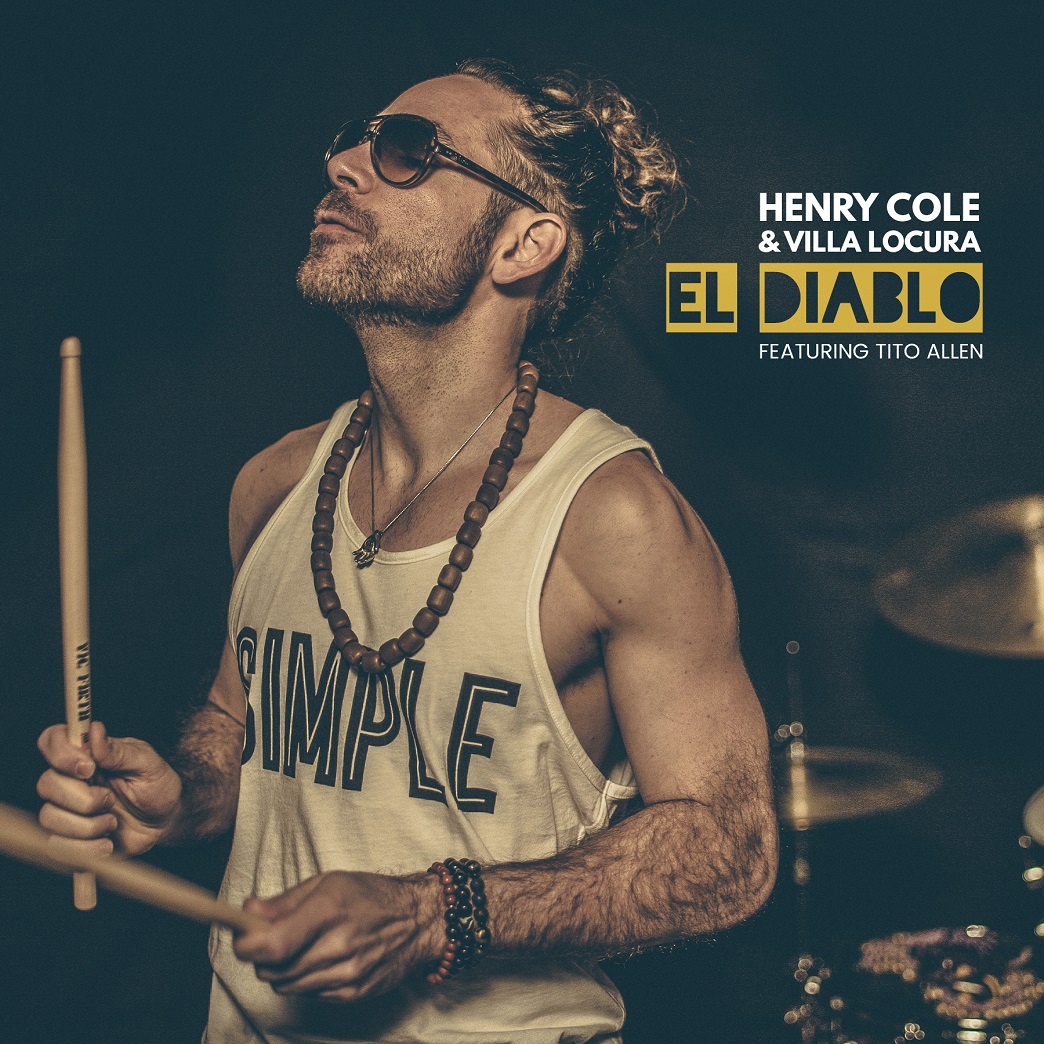 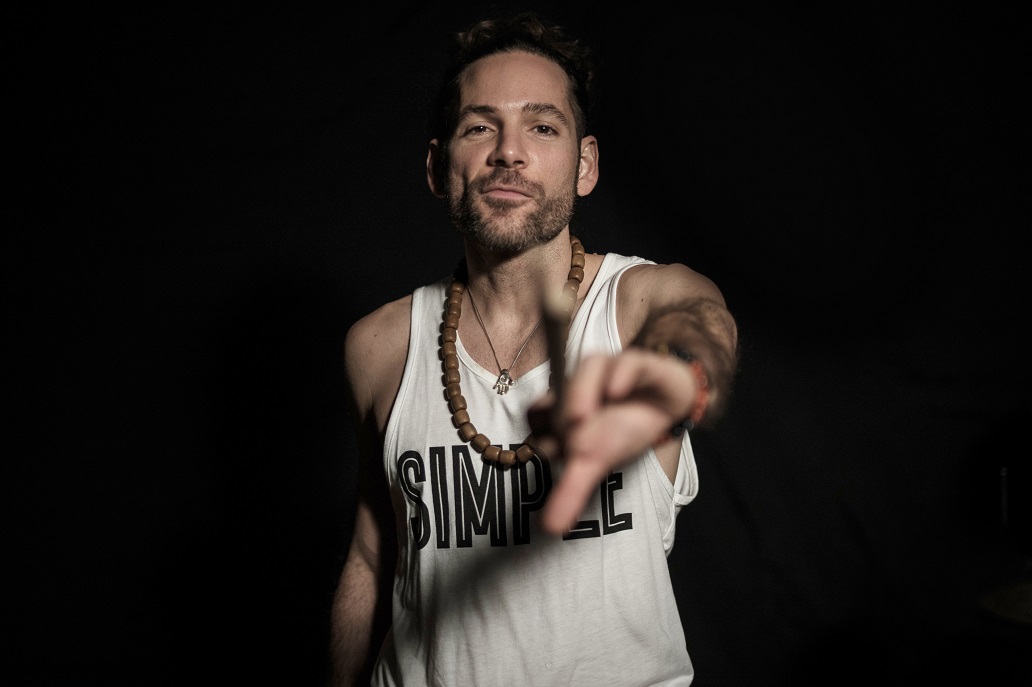 Exuberantly inventive drummer Henry Cole was listening to a favorite album one day, when a whole new arrangement for a classic song leaped into his head. The result was “El Diablo (Espiritu Burlon),” the first song from SIMPLE, the long-awaited follow up his 2012 debut, Roots Before Branches.

“El Diablo” was written by the iconic Puerto Rican songwriter Rafael Hernández nearly 80 years ago and was made famous by legendary percussionist Ray Barretto on his 1973 Fania Records album Indestructible. Singer Tito Allen was the lead singer in Barretto’s band at the time, and he repeats that role here, despite declaring he would never do another version. Some songs find the perfect recorded form, something so good it makes covers feel impossible. That’s what Tito Allen felt about “El Diablo,” and he swore was the only version the world needed.

Cole’s arrangement swayed him in the end. “I did that song with Ray and it made no sense to do it again without him, though lots of people asked,” says Allen. “Then Henry told me he wanted to record it. The group he had was so different. I was still thinking I might want to turn it down but then I heard the tunes a couple of times, and heard a lot of different stuff here. So I said yes. We did it and whoa, it sounded good. The guys he had were amazing, I felt so good there with them.”

The track shows how firmly Cole is pushing Puerto Rican forms forward. “‘El Diablo’ was purposely chosen as the first song I wanted people to hear from this new project,“ says Cole, who was born in Mayagüez, Puerto Rico. “Rafael Hernández is the most beloved songwriter ever to emerge from Puerto Rico, and Ray Barretto is easily one of the greatest Latin jazz and salsa percussionists of all time. These are my roots, my heroes. So ‘El Diablo’ is my tribute to them.” Cole had a chance to play with Barretto several years ago as part of a jazz project Barretto spearheaded. 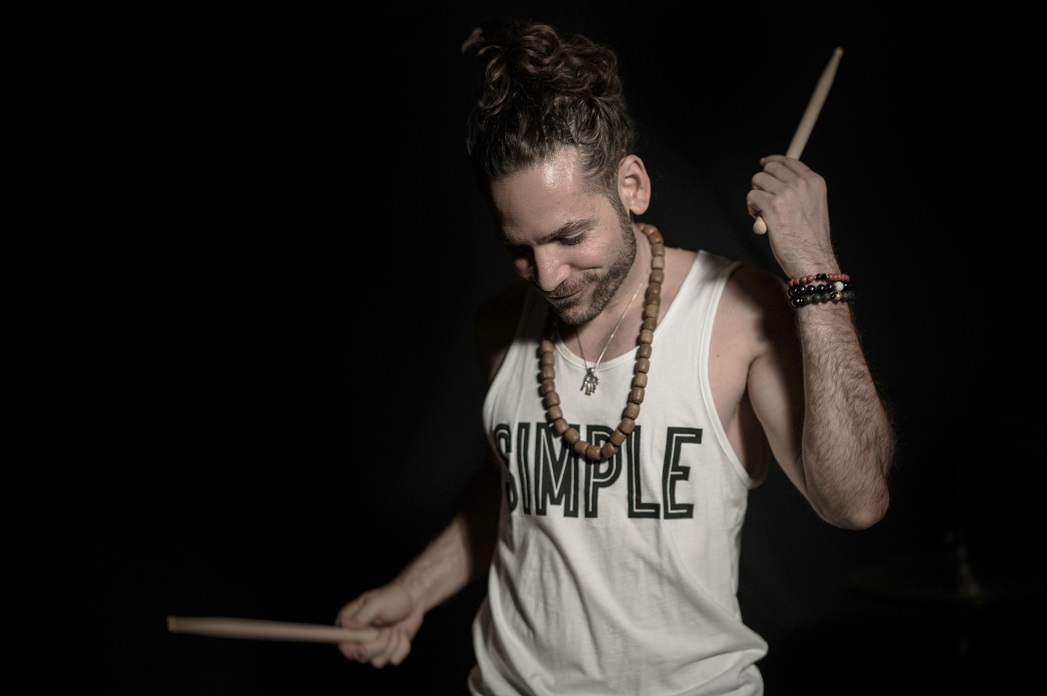 Cole burrows into the heart and pulse of the folkloric Puerto Rican bomba rhythm and rebuilds the track from there. Cole and his band Villa Locura freely wed a deeply churning polyrhythmic base to big band horns, rock guitars, electric piano and chanted call-and-response choruses. Tito Allen’s singing rides over all of it like a wicked master of ceremonies, egging the musicians on.

“Having Tito Allen on this song was a dream come true,” says Cole. “He told me that he’d turned down all requests since 1973 to re-record the song because the original was the unbeatable standard, but he thought my arrangement was different, so he agreed to join us.”

The musicians on El Diablo are a veritable who’s who of international artists who either call New York City home or are part of the constant Nuyorican/Puerto Rican back and forth. Bassist Panagiotis Andreou was born in Greece while guitarist Guilherme Monteiro hails from Brazil and pianist Luis Perdomo from Venezuela. Percussionist Mauricio Herrara is from Cuba, while Obanilu Allende, Beto Torrens, and Bryant Huffman are from Puerto Rico, as are the singers joining Allen on vocals, Jeremy Bosch and Cheito Quinõnes. Rounding out the band are American trumpeter Jonathan Powell, guitarist Adam Rogers, and saxophonists Chris Creek and Mario Castro (also from Puerto Rico). 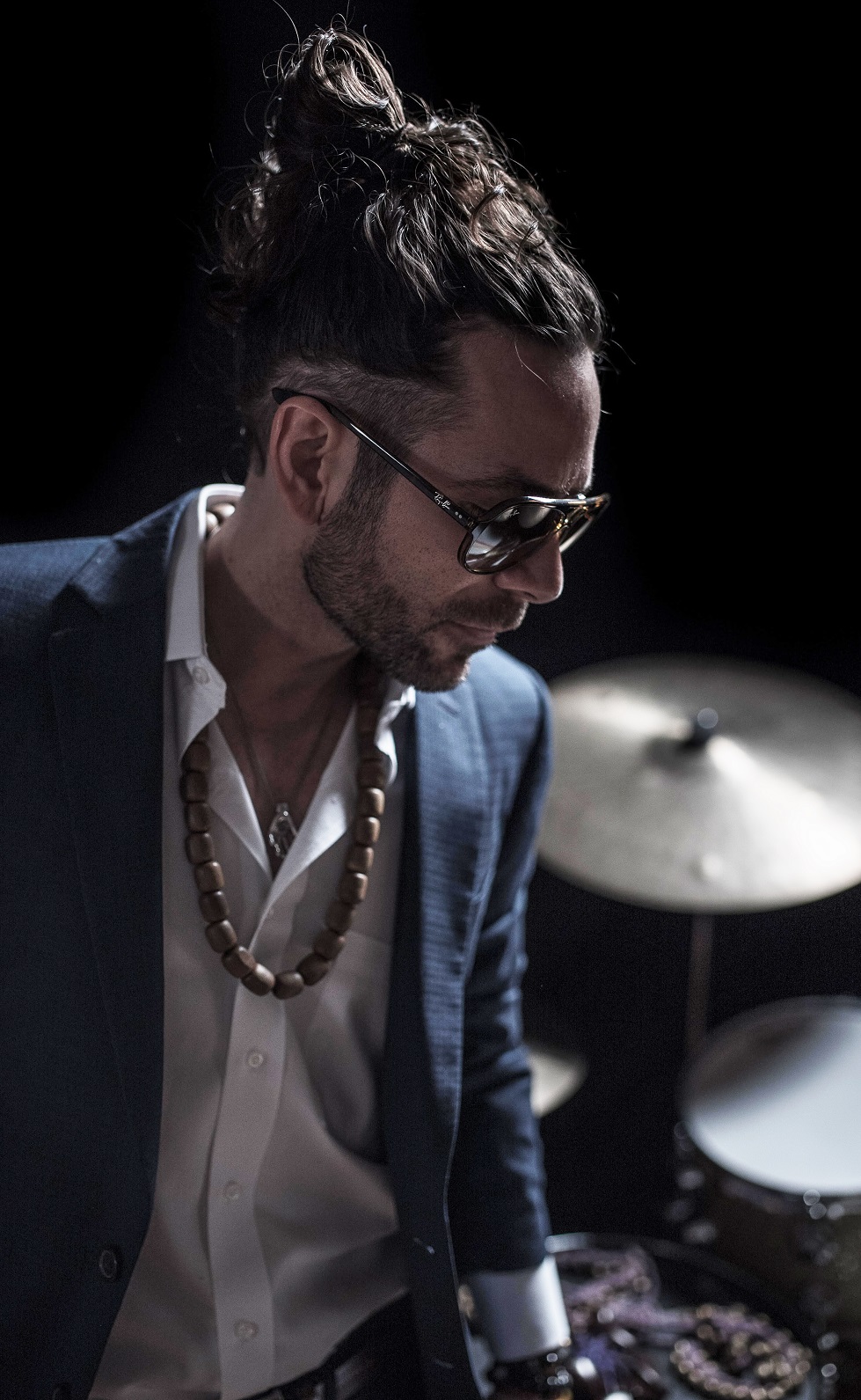 “El Diablo and all the songs I wrote for SIMPLE are inspired by my land and the things I miss when I’m away from my roots, away from the coast of Puerto Rico, the feeling of not having to rush and not feeling stress at all, just joy,” says Cole. “I wanted to keep it simple. My focus was on feeling good, on how the musical parts worked together, and how I danced to it. I wanted people to enjoy it and make them feel like dancing and I wanted musicians in the band to enjoy themselves playing it.”

What critics, scholars, and Puerto Rican master musicians are saying about “El Diablo:”

“By removing ‘El Diablo’ from the Cuban Son Montuno, also known as ‘Salsa,’ and placing it on top of one of the many variations of the old Afro-Puerto Rican Bomba rhythm, Cole open his mind to a whole new world of possibilities and he goes to them without fear. You get strong sound of the “Bomba Barriles” ( Puerto Rico’s version, if you will, of the congas, but with a much bigger and richer sound, used to play bomba rhythms.), full rock and jazz sounding guitars, full brass section playing counterpoint and rhythmic melodies and of course, there’s Cole’s beautiful drumming driving the whole band. This is a definitely new look to Afro-Puerto Rican rhythms. You will dig this!” --Gary Nunez, founder of GRAMMY-winning ensemble Plena Libre.