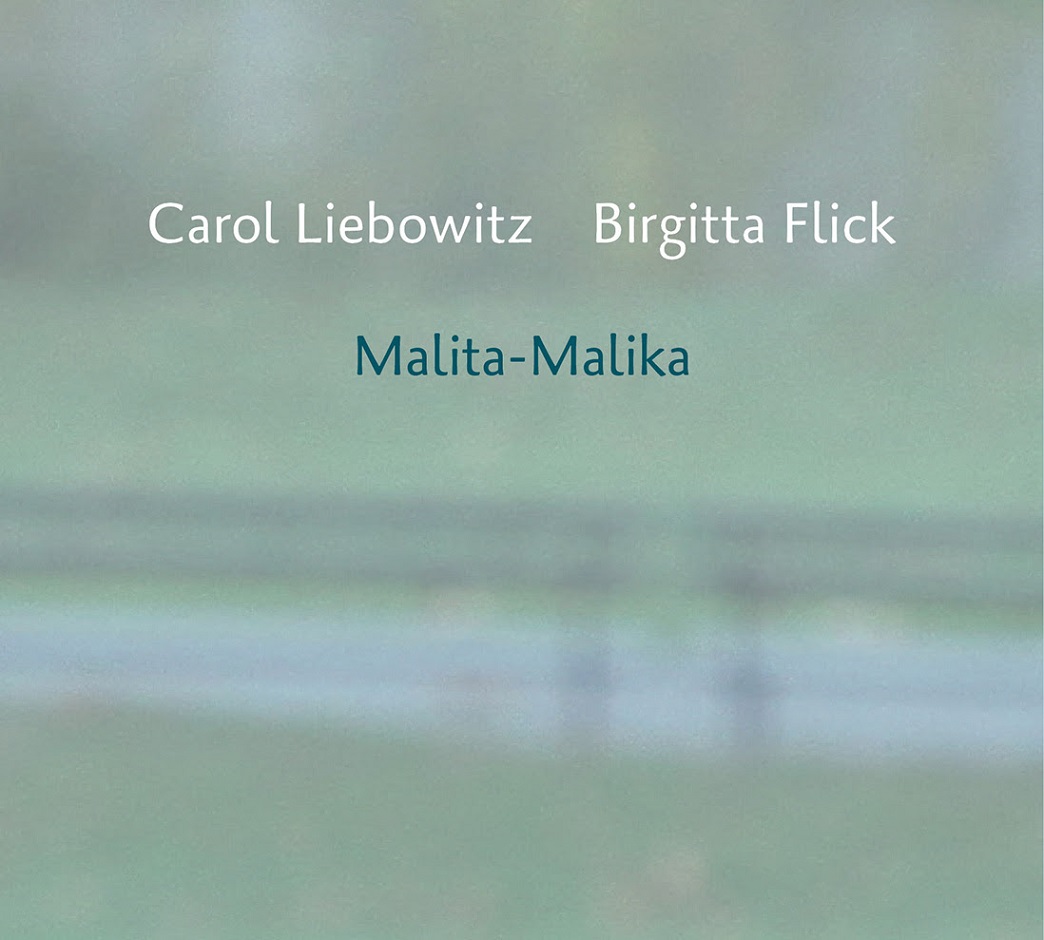 With this duo's first CD, the New York based pianist and singer Carol Liebowitz and Berlin based tenor saxophonist Birgitta Flick create an extraordinary soundscape  —  where freedom of expression connects with an intense lyricism in original compositions, spontaneous improvisations, and inspired explorations into the Great American songbook. Whether it is a spontaneous free improvisation or a standard that dates back nearly a century — to them it's all one: they are guided by the spirit and the intuition of the very moment the music comes into being. A continuity of feeling and inspiration, each time anew. 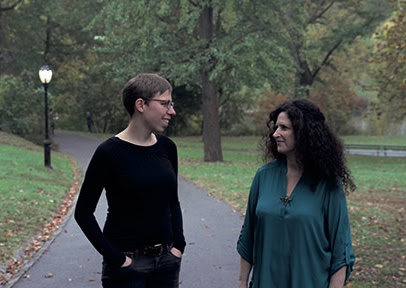 Her CD “Payne Lindal Liebowitz” on Line Art Records with clarinetist Bill Payne and violinist Eva Lindal was voted one of the Top Ten Jazz CDs in the 2015 NPR Jazz Critics Poll by Art Lange. Also on Line Art Records are “First Set” (a duo with alto saxophonist Nick Lyons), “Poetry from the Future” (To Be Continued, a quartet with Claire de Brunner, Daniel Carter, and Kevin Norton), and most recently in 2018, “Spiderwebmandala,” a duo with Bill Payne, featuring poet Mark Weber. Carol has two releases on the New Artists label: “Waves of Blue Intensities,” a duo with tenor saxophonist Bob Field, and “Time on My Hands,” a voice/guitar duo with Andy Fite.

“...chords that brim with ardent energy and hypnotic beauty.” — All About Jazz

Birgitta Flick is a saxophonist and composer and lives in Berlin. She studied saxophone and Jazz at the Jazz-Institut Berlin (UdK) and the Royal College of Music, Stockholm. Current projects—besides her Duo with Carol Liebowitz—are her Berlin-based quartet and the German-Swedish-Finnish band Flickstick, with whom she won the 2012 Jazz Baltica Förderpreis and released the 2nd album in January 2018. Ms. Flick’s other work includes playing in the Nico Lohmann Quintet, and in drummer Sebastian Voegler’s Stockholm-based band Fluxmaschine and the German Women’s Jazz Orchestra.

In 2011–12 her research and composition project on traditional Swedish music was sponsored by the Elsa Neumann Scholarship of the state of Berlin. The resulting suite for the Swedish singer Lina Nyberg, Silke Eberhard (bass clarinet), Nico Lohmann (alto saxophone, flute) and the Birgitta Flick Quartet was released in April 2016 by Double Moon Records. The quartet’s debut CD, “Yingying” was released in 2013 by Jazz thing Next Generation. In autumn 2018 the new CD “Color Studies” will be published by Double Moon Records/Challenge, supported by the Initiative Musik gGmbH. Further CD productions include those with the Nico Lohmann quintet, Esther Kaiser and Z’lil schel bet Haskala, amongst others.

Her concert tours have taken her to several European countries, the USA and the Middle East, and in winter 2014–15, to New York for a three month stay including private studies with Connie Crothers. Festival concert appearances include XJazz Berlin, Elbjazz in Hamburg, JazzBaltica, Jazzwoche Burghausen, Jazzahead German Jazz Meeting and Cairo Jazz Festival. Since 2013 Birgitta also contributes to the monthly Psalmton Jazz Pop Services at Kaiser-Wilhelm-Gedächtnis-Kirche in Berlin—both as a performer, composer and coordinator. Since 2015 she also serves as the artistic director of the summer concert series “InSpirit“ at the Kaiser-Wilhelm-Gedächtnis- Kirche.

In 2017 she received a scholarship of the City of Berlin to realize a new improvisation project and the CD recording for “Malita-Malika" together with Carol Liebowitz.


“An excellent tenor-saxophonist based in Berlin, Birgitta Flick has an original sound on her horn, not sounding like any of her historical predecessors.” —Scott Yanow

“The large scale of Flick’s music is testimony to her rich orchestral experience, and this album first of all surprises the listener with her outstanding talent as a composer.” —Kayo Fushiya, JazzTokyo