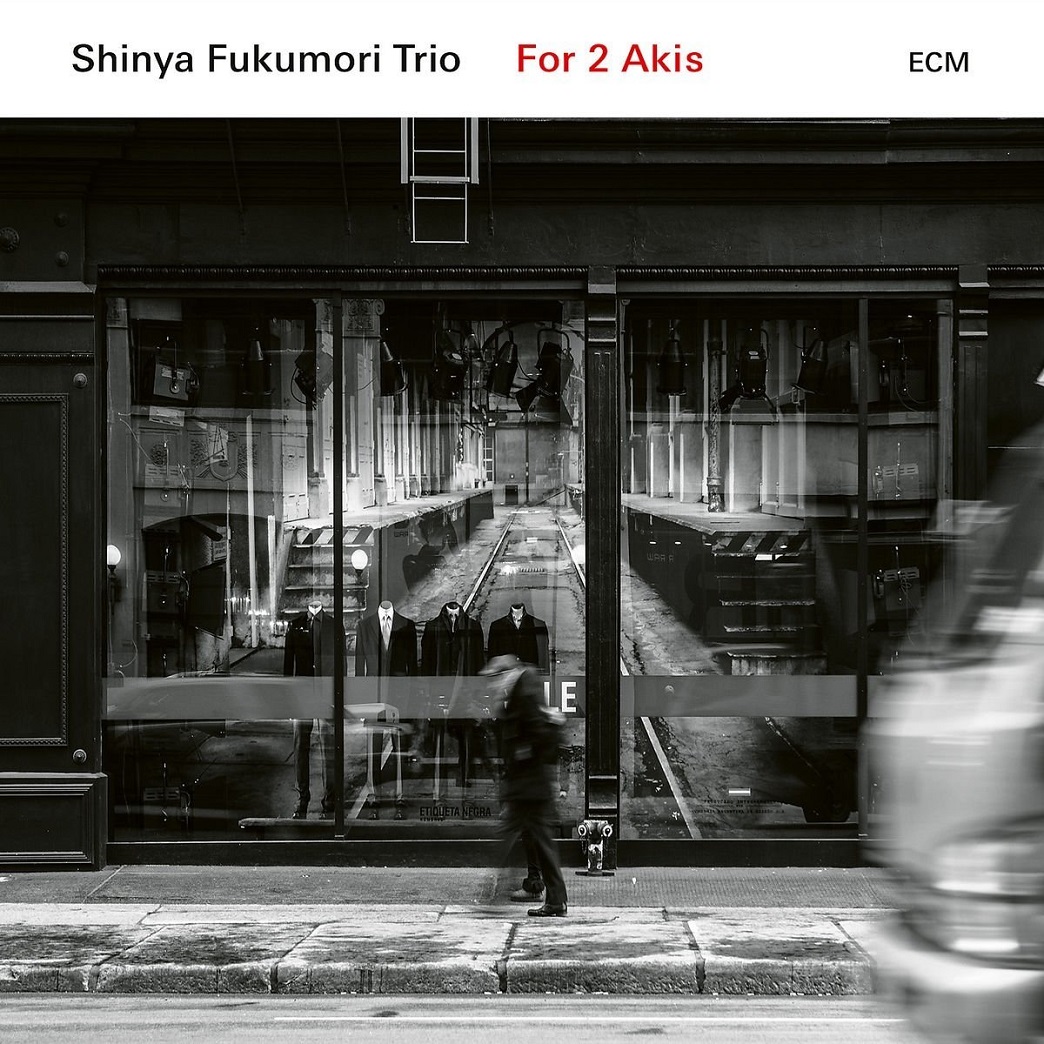 An ECM debut for a unique Japanese-French-German trio, with a lyrical sound of its own. Drummer-leader Shinya Fukumori, also the principal composer for the band, is an imaginative melodist at several levels, and the attention to timbre and detail and space which distinguishes his drumming is also reflected in the color-fields of his free-floating ballads. The spaciousness of the music leaves room for expression to tenorist Matthieu Bordenave and pianist Walter Lang. 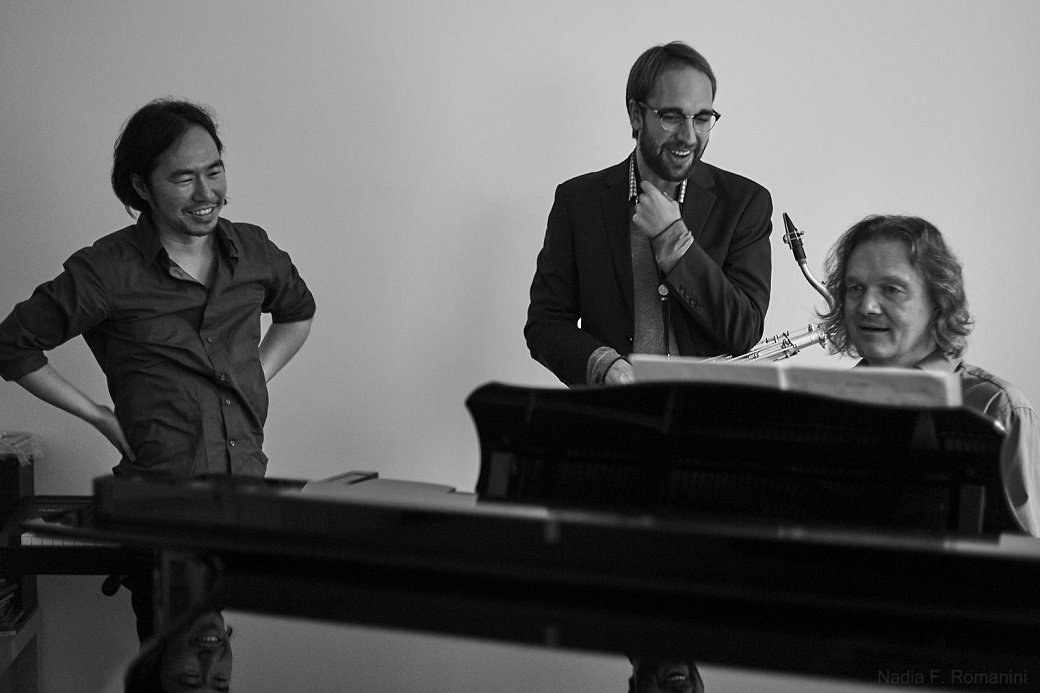 Bordenave has a deceptively fragile tenor tone, of considerable emotional impact, and Lang, one of Lee Konitzs chosen duo partners in recent years, is a subtle player, patiently shoring up the whole context. Together, the members of this Munich-based band have created something new and fresh. For 2 Akis was recorded at Studios La Buissonne in the South of France in March 2017, and produced by Manfred Eicher. 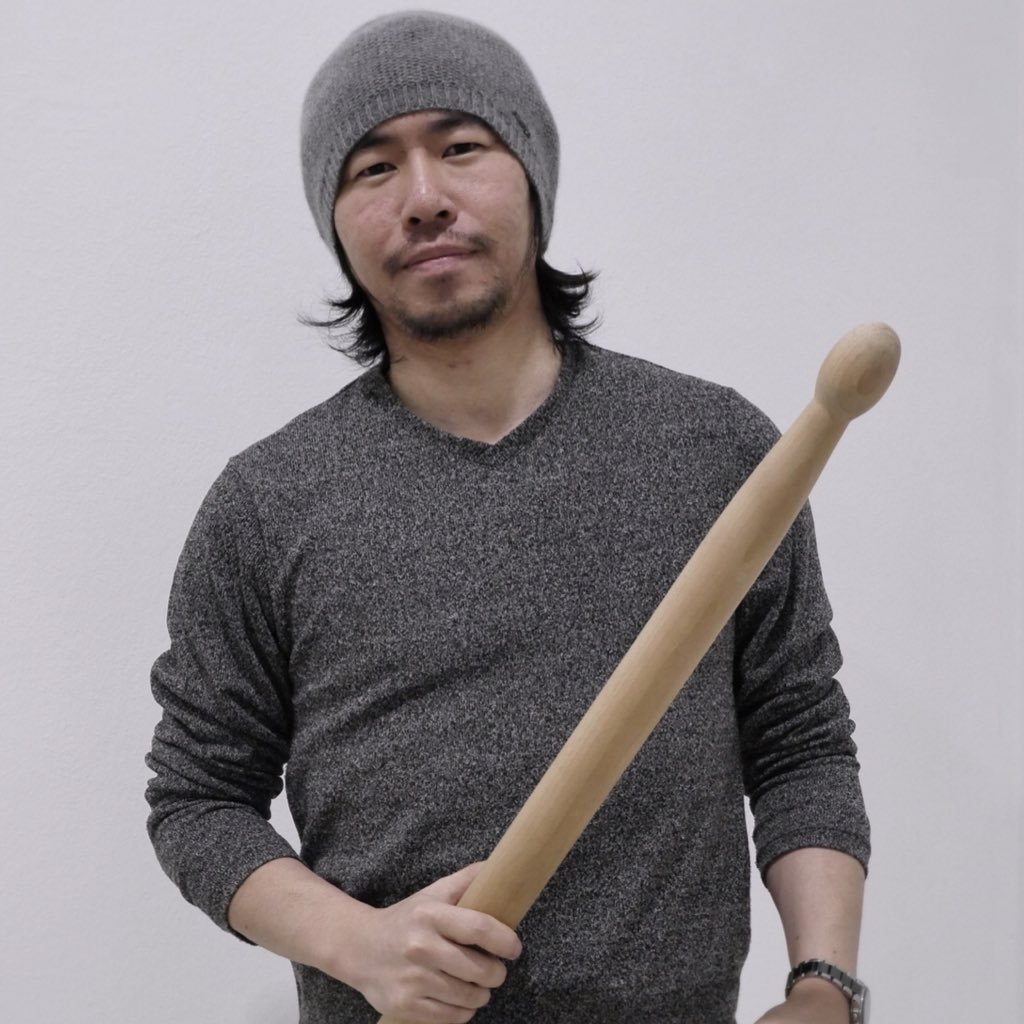