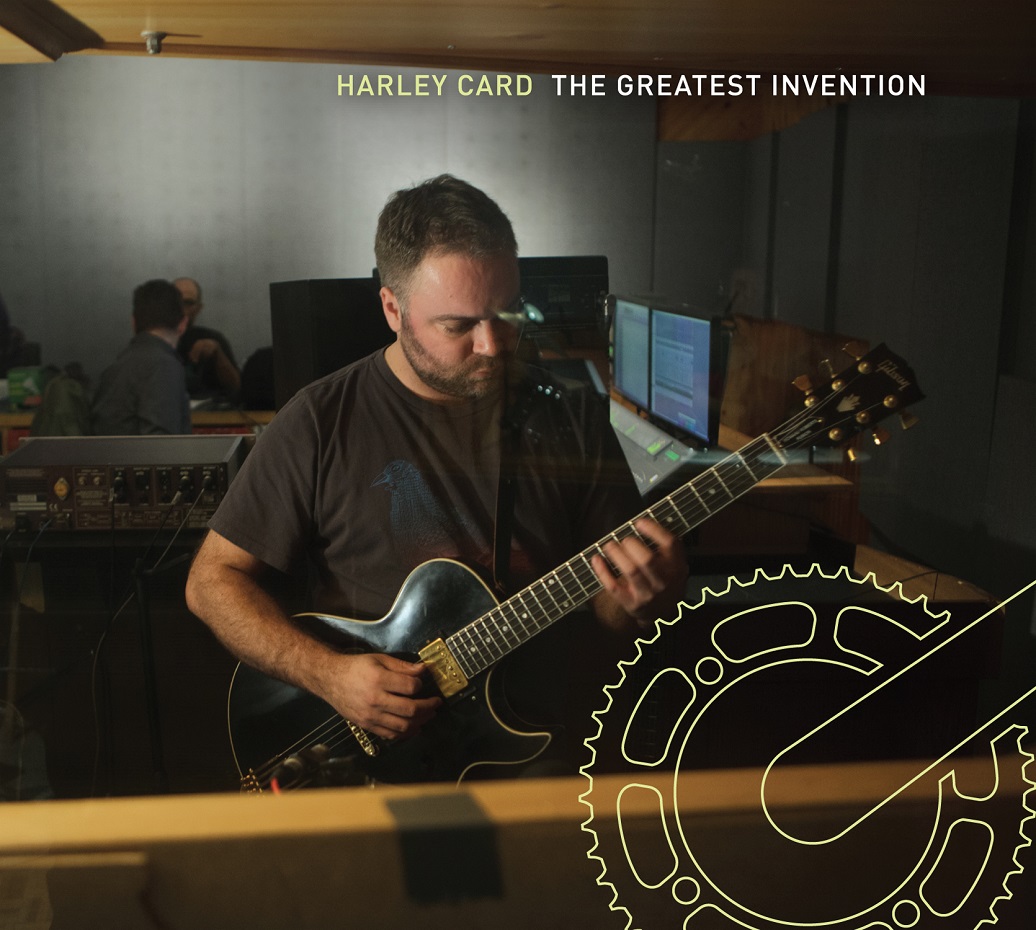 Card takes the listener on a captivating journey. Virtually flawless with an ensemble cast second to none! - Brent Black / CriticalJazz.com

The Greatest Invention is the third CD by Toronto guitarist and composer: Harley Card. A follow up to his 2013 release Hedgerow, and his 2008 debut Non-Fiction, it introduces eleven new compositions written for his long standing group The Harley Card Quintet. 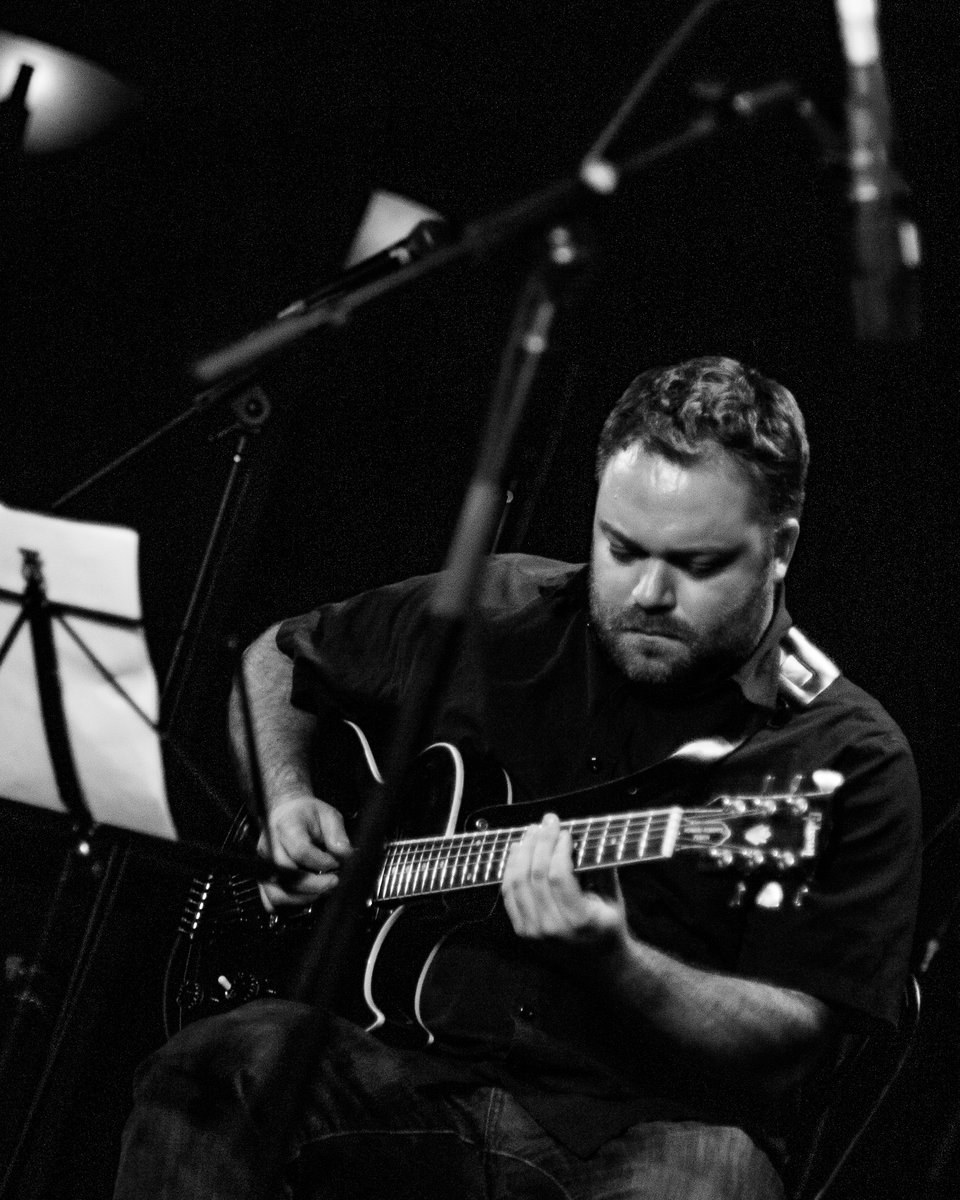 The music on The Greatest Invention covers a wide range stylistically, including longer through composed pieces, and shorter themes that bring the soloists into focus and pay tribute to the tradition of the great quintets in jazz.  The album draws inspiration from a range of musical influences, memorable places, and Harley’s deep interest in exploring the process of composition. The title track is inspired by the bicycle and the joy of cycling.

The Greatest Invention is an album unified both by Harley’s voice as a writer and the Quintet’s sound and approach, developed over the last twelve years as a working band.

The Greatest Invention will be oﬃcially released worldwide on Friday, January 12th, 2018 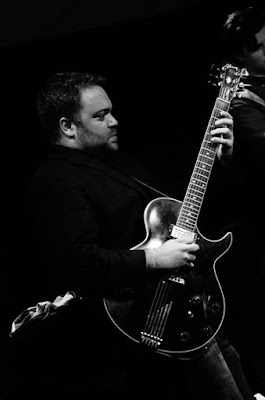 Harley started as a drummer, playing his dad’s 1960’s Ludwig drum kit, which he still owns and plays for fun. Harley made the switch to guitar at age 16 and enjoyed a steep learning curve while studying with the great Ottawa guitarist; Dave Milliken.

As a teenager in the 90‘s, Harley cut his teeth with a few formative experiences as a freelance guitarist in Ottawa’s Reggae scene, getting to perform with many great Jamaican ex-pats and Canadian Reggae artists.

On ‘A Distant Bell’ from Harley’s new release; ‘The Greatest Invention’ bassist Jon Maharaj played the bass that was used on Billy Idol’s iconic 1983 album ‘Rebel Yell’. Jon got the bass from Idol’s bassist Steve Webster and is having a bass made based on it’s design.

As a former student of living legend, clarinetist and composer; Phil Nimmons, Harley composed the song ‘Canoe Lake’ from his new release; ‘The Greatest Invention’ as a tribute to Phil and his legacy.

Harley has collaborated on five songs to date with Dave Clark of Rheostatics, Dinner is Ruined, and Woodshed Orchestra fame, two of which are featured on ‘The Greatest Invention’.

Harley, Matt Newton, and Ethan Ardelli met in 2003 when they were placed together in Kevin Turcotte’s ensemble, while attending The University of Toronto’s Jazz Performance Program. They have been close friends and collaborators ever since.
Posted by Unknown a la dirección 12:00 AM