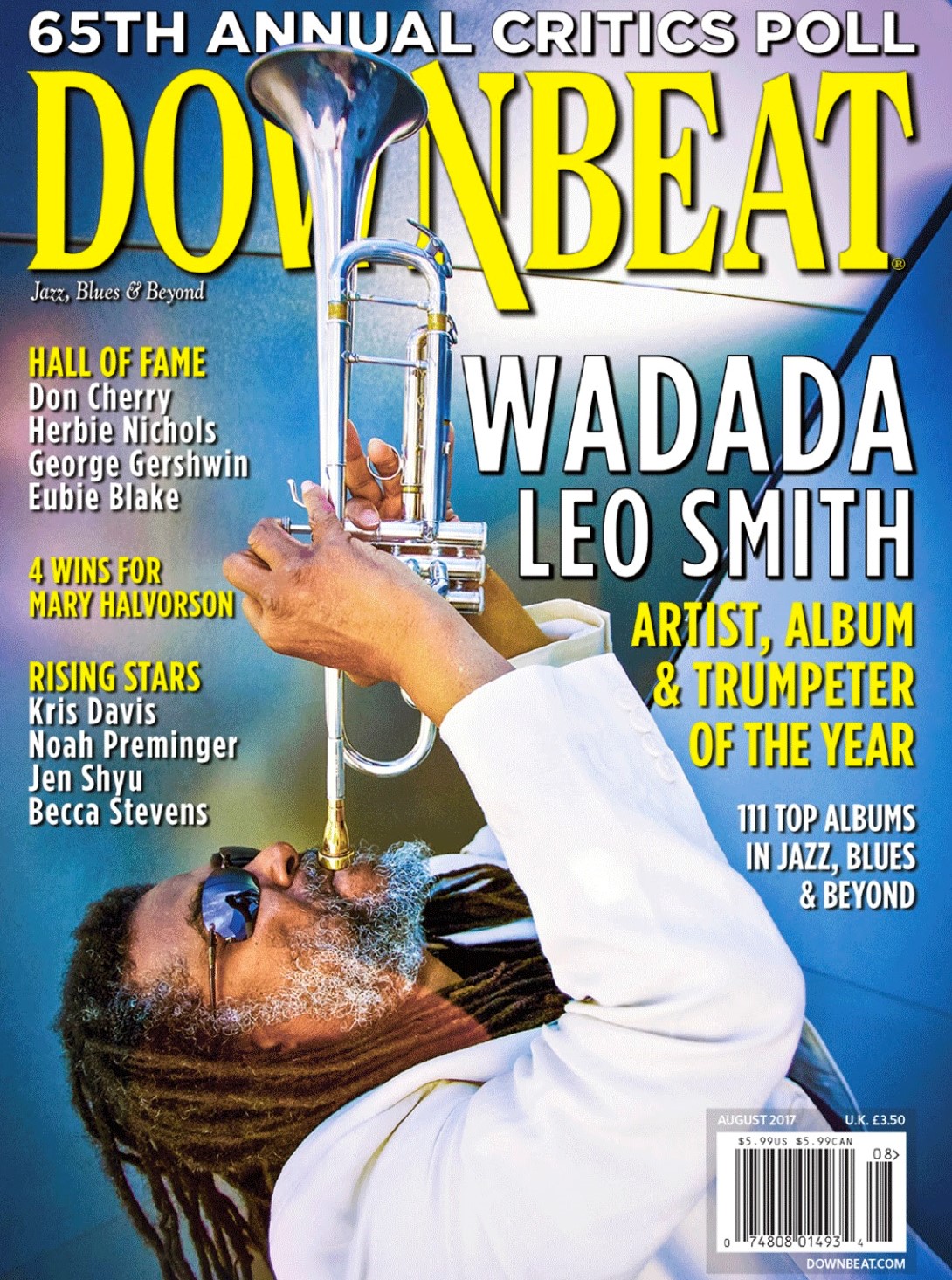 155 Critics from across the globe vote in poll

A six-movement suite inspired by the scenic splendor, historic legacy, and political controversies of the country’s public landscapes, America’s National Parks earned wide praise as one of the best albums of 2016 from media like The New York Times, the NPR Jazz Critics Poll, Slate, The Wire and many others.

Throughout his career, Smith, 75, has been recognized for his groundbreaking work. Transcending the bounds of genre or idiom, he distinctly defines his music, tirelessly inventive in both sound and approach, as "Creative Music."  A finalist for the 2013 Pulitzer Prize in Music, he received the 2016 Doris Duke Artist Award and earned an honorary doctorate from CalArts, where he was also celebrated as Faculty Emeritus. In addition, he received the Hammer Museum's 2016 Mohn Award for Career Achievement "honoring brilliance and resilience." 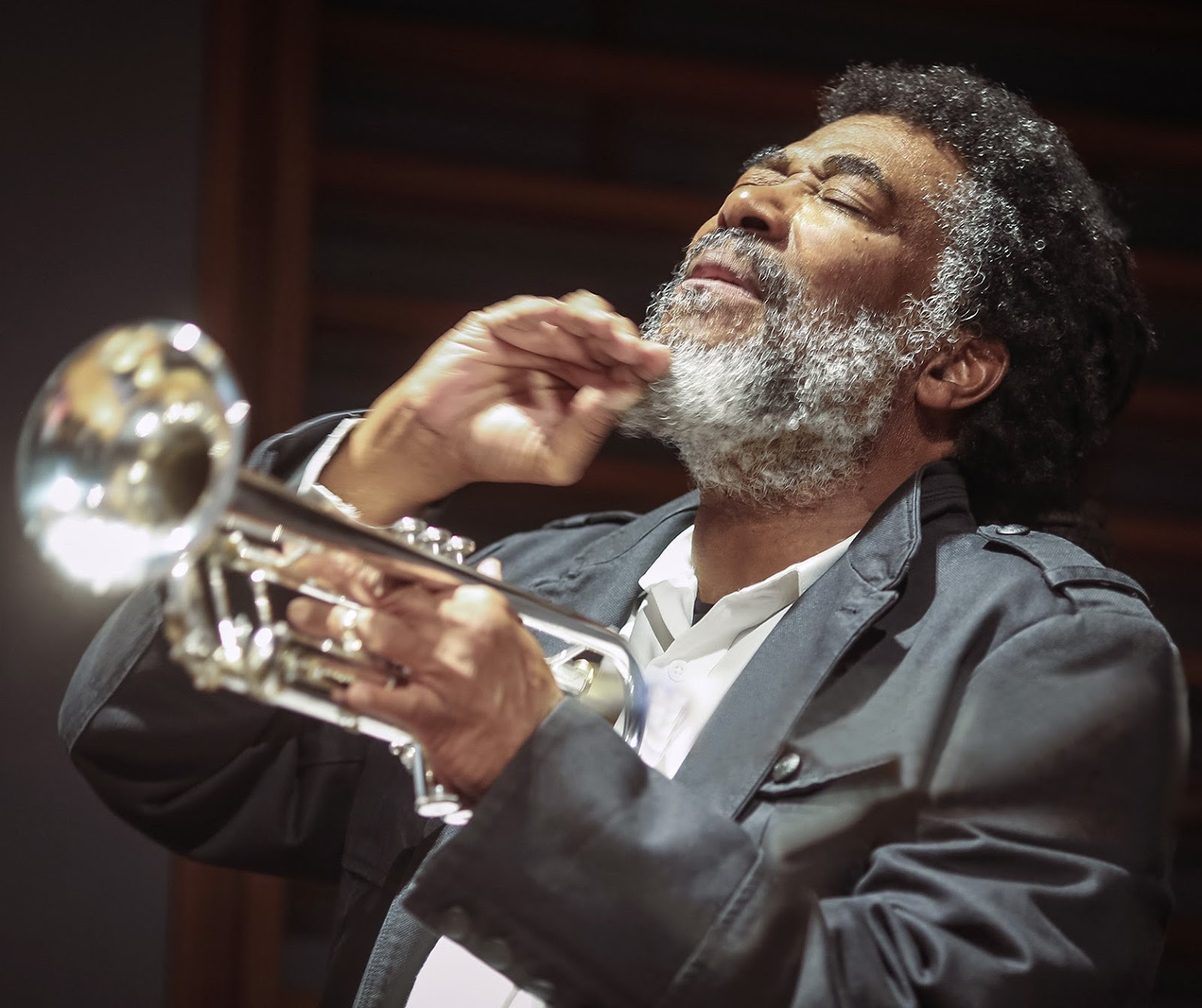 In October 2015, The Renaissance Society at the University of Chicago presented the first comprehensive exhibition of Smith's Ankhrasmation scores. In addition to igniting creative sparks in the musicians who perform them, their use of non-standard visual directions makes them works of art in themselves. In 2016, the scores were also featured in the Hammer Museum's Made in L.A. exhibition, and at the Kalamazoo Institute of Arts and Kadist in San Francisco, among other places.

Born December 18, 1941 in Leland, Mississippi, Smith's early musical life began at age thirteen when he became involved with the Delta blues and jazz traditions performing with his stepfather, bluesman Alex Wallace. He received his formal musical education from the U.S. Military band program (1963), the Sherwood School of Music (1967-69), and Wesleyan University (1975-76).

For the last five decades, Smith has been a member of the legendary AACM collective, pivotal in its wide-open perspectives on music and art in general. He has carried those all-embracing concepts into his own work, expanding upon them in myriad ways. 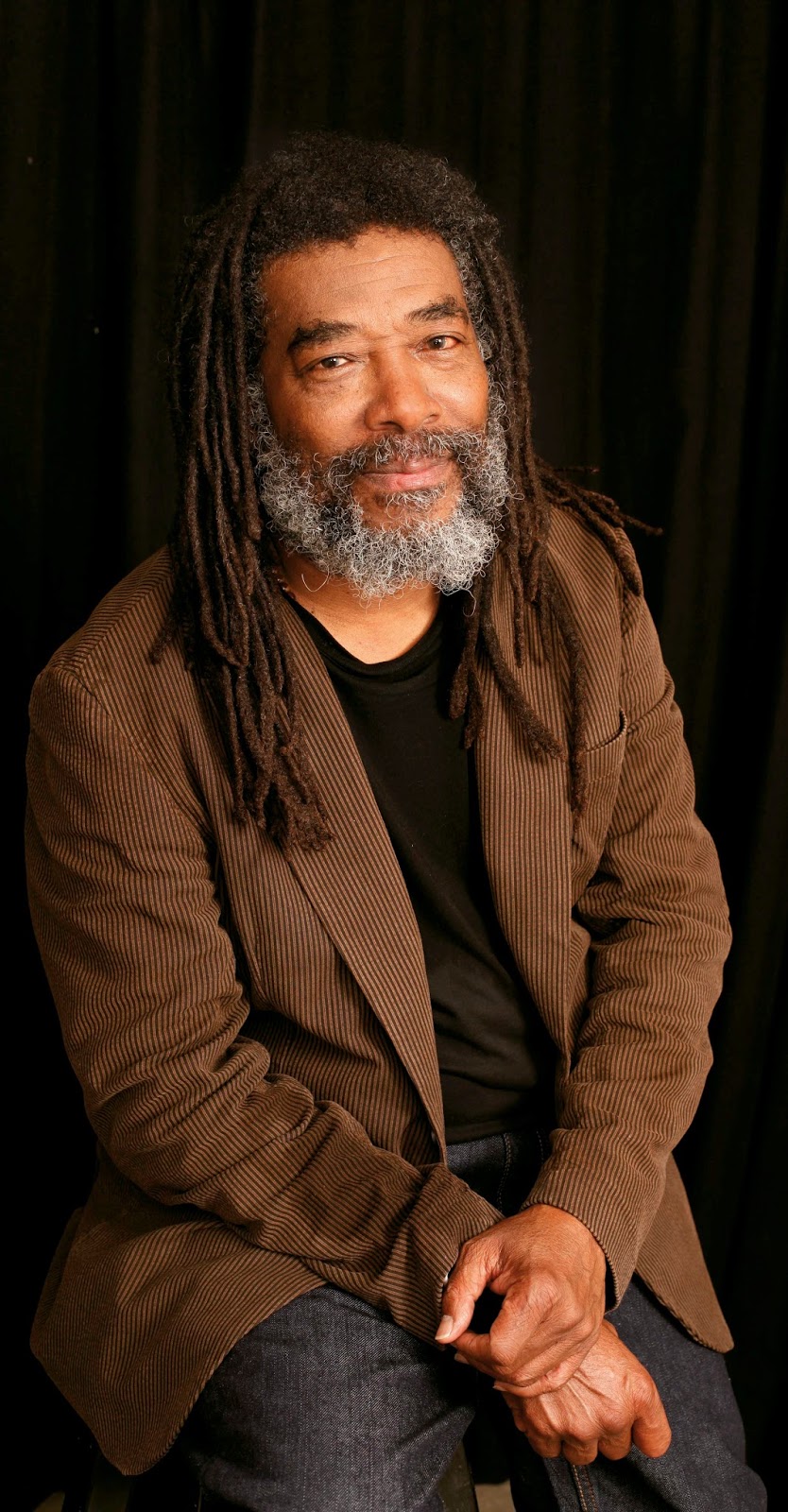 Smith has released more than 50 albums as a leader on labels including ECM, Moers, Black Saint, Tzadik, Pi Recordings, TUM, Leo and Cuneiform. His diverse discography reveals a recorded history centered around important issues that have impacted his world, exploring the social, natural and political environments of his times with passion and fierce intelligence. In addition to America’s National Parks, Smith was widely recognized for his landmark 2012 civil rights opus Ten Freedom Summers, “A staggering achievement [that] merits comparison to Coltrane’s A Love Supreme in sobriety and reach,” (Francis Davis, Rhapsody Jazz Critics Poll). 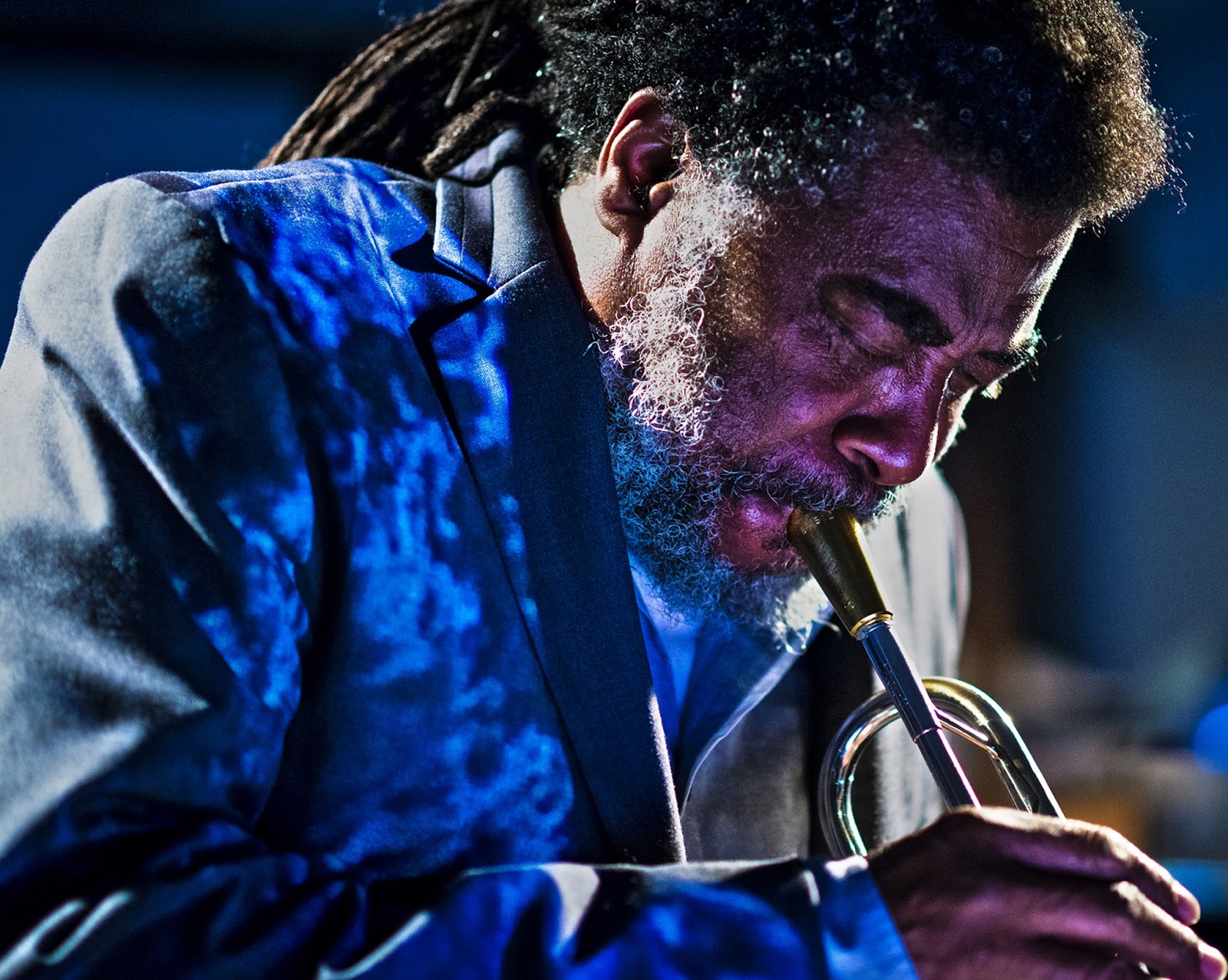